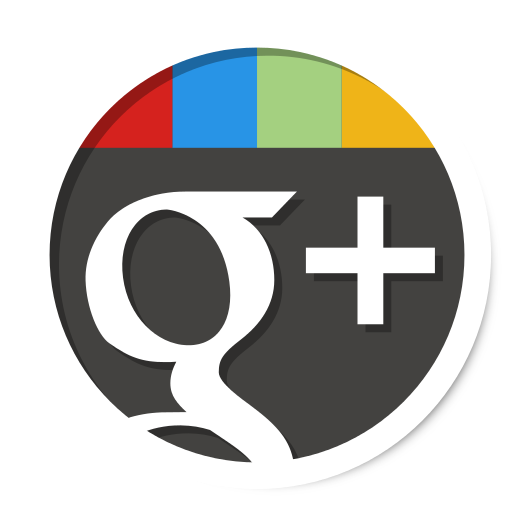 Question: Does Google+ offer a way to promote posts? I have had success in this arena with Facebook and LinkedIn and I would like to do the same for Google+. Possible? -Cecelia, Portland, Or

Google+ Promoted Posts: They’re Here…But Maybe Not for You

Another great question asked from our online community. Many thanks, Cecelia!

Let me give you the quick answer first: Google+ promoted posts are called “+ post ads” and they are available to select customers now. On Google’s official +post ads page, they say: “This product is now available to all AdWords advertisers with a significant number of followers.” How many? The current speculation is more than 1,000.

Now, let’s take a more detailed look at the benefits of promoting posts on Google+ versus the other social networks.

As you mentioned Cecelia, you have had success in promoting posts on Facebook and LinkedIn–this is a tremendous way to market your web content and it goes far beyond that social site! A well-promoted post adds important social signals to search algorithms which increases the chances of improved organic results. These organic visitors are then likely to boost the post as well, creating a cycle of success for your web content.

So, will promoted posts on Google+ yield the same cyclical success? The answer is an emphatic yes! Google+ promotions will likely yield far better results than both LinkedIn and Facebook.

Why? Well, as we see in this Moz report, Google +1’s for your post are a more important organic ranking factor than both Facebook and LinkedIn. In fact, if that study is to be believed, the only thing more important than a Google +1 for your web content is the pre-existing authority of your post.

And, Google intends to use its vastness for promoted posts. The current speculation is that Google will make promoted posts a part of the AdWords network which exposes your content to millions of people…all of whom will have the ability to “+1” your web content.

Another surprise is that the promoted posts, apparently, won’t even show up on Google+, keeping the social network “ad-less” and thus more appealing.

Cecelia, the bottom line is this: Google +post ads may not be available to you now (if you don’t have 1,000 or more followers) but (one presumes) they will be available in the future. To avoid the wait, you can step up your Google+ efforts (see these Google+ Business Tips) to more quickly get to that treasured number of followers.

The time invested will surely be worth the rewards!

Richard CummingsGoogle+ Promoted Posts: Do They Exist Yet?