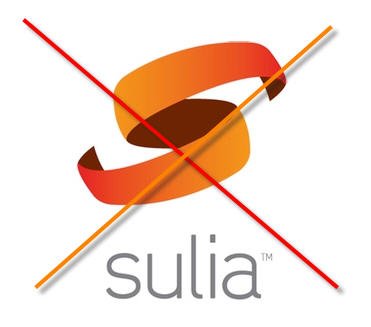 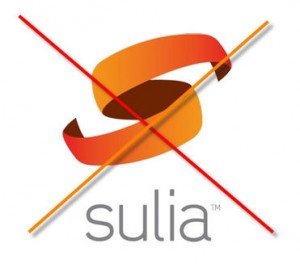 Sulia, a business that had raised $10 million dollars in funding and sought to be another type of social media content curation service, officially shut down in October of 2014.

It wasn’t but two years ago that Mashable called Sulia “The Hottest Social Network You’ve Never Heard Of” and Forbes hailed Sulia as the fast-growing subject-based social network. With all this hype, later that summer in 2013, Sulia received an additional $5 million in funding.

However, these dollars were not enough to keep the company afloat for long. Just a year and half later, Sulia ceased operations saying “things weren’t popular or lucrative enough for it to succeed as a business”.

I happened upon Sulia after reading Robbie Richards detailed article 16 Explosive Content Promotion Strategies. Richards provides great advice on how to promote your web content on various platforms but we should all learn a lesson when we consider the ill-fated Sulia:

If you use one of the hot new networks in your web content promotional strategy, your success depends on theirs.

Unfortunately, this happens frequently in the world of online marketing and web-site start-ups. Remember, MyBlogLog? If not, be thankful. If so, I share your pain as do all of the people who used these now defunct social networking websites.

This is not to stay that start-ups should not be a part of your online marketing strategy; you simply need to go in with eyes wide open. Many online marketing professionals recommend using the relatively new media portals to achieve a higher-standing with a smaller audience as opposed to trying to find an audience with the big-boys like Facebook.

But remember, your fate goes along with that of the company. If the company goes out of business, as in the case of Sulia, many of of your efforts will have been in vain but not all. Even if a company goes belly-up, you still derived some benefits from the exposure you received.

Clearly though, you do not want to put all of your eggs in the start-up basket. Use these social media start-ups as part of your supplemental strategy, not your primary strategy. For that, stick with the Twitter, Facebook, and Google’s who rule the online marketing universe.